How much are hotels near 箱根神社?

Below are the 12 user recommended hotels in the area of 箱根 that is closest to 箱根神社. The average price near 箱根神社 is ¥1,396/night, with prices varying based on several factors including time of year. Hotels near 箱根神社 are typically 12% less expensive than the average hotel in 箱根, which is ¥1,594. 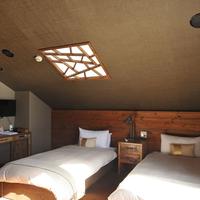 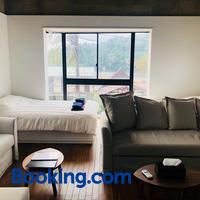 How much are hotels near 大涌谷?

If you’re planning on staying at any of momondo’s recommended hotels in the area of 箱根 nearest to 大涌谷, you should expect to pay around ¥2,195/night. This price fluctuates based on time of year. In general, a rate under ¥2,195/night is a good deal for momondo users staying near 大涌谷. Hotels near 大涌谷 are typically 27% more expensive than the average hotel in 箱根, which is ¥1,594.

How much are hotels near 箱根雕刻森林美术馆?

The average price for hotels near 箱根雕刻森林美术馆 is ¥1,897 per night. Of those hotels, momondo recommends the 12 hotels below for those looking to stay in the area. Since 箱根雕刻森林美术馆 is more popular during some parts of the year than others, the prices may vary depending on when you plan your trip. Hotels near 箱根雕刻森林美术馆 are typically 15% more expensive than the average hotel in 箱根, which is ¥1,594.